Fertility can be an emotive, difficult issue for many couples – and quite understandably so. The drive to start your own family is an important and if looks like that’s in danger it can leave prospective parents shaken.

Today we’re taking a look at some of the different principles that go into predicting when you ovulate, and what gets sold under the name ‘fertility kit’

If you only take one step to help your fertility, then predicting and targeting ovulation must be it. You can only become pregnant when active sperm can meet and inseminate an egg during the maximum of twenty-four hours it’s fertile after it is released from the ovaries. 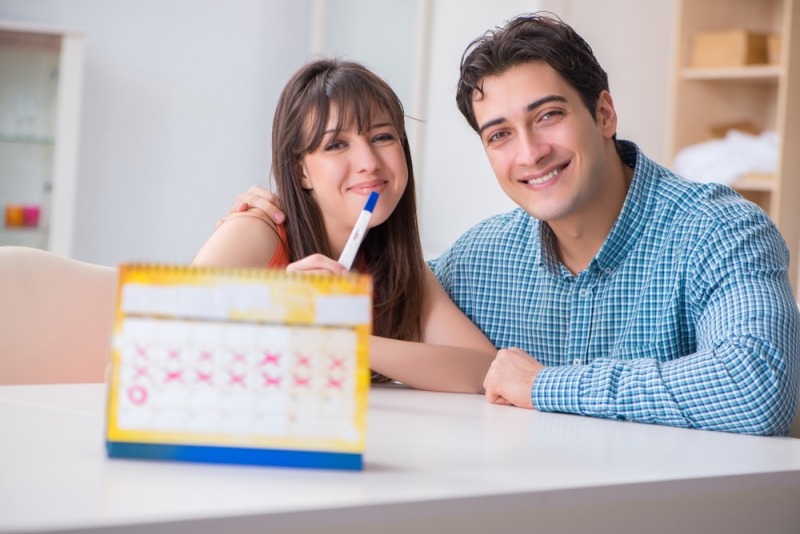 To give yourself the best chance of success, you need to ensure you’re trying to conceive when the active life of these two vital cells intersect. This period of four to five days (as sperm can survive for up to this long in a woman’s body after ejaculation) is known as the ‘fertile window’, and if you can identify when you’re going to ovulate, you’ll know when your fertile window is due to fall and you can plan accordingly.

Modern ovulation prediction kits are sophisticated devices, with significant computing power as well as specialised sensors. Some test hormones to give you a prediction, testing urine for that ‘surge’ in the Luteinising hormone that spurs your ovaries to release an egg. These predictor kits used to give a simple yes/no, binary answer to the question of whether you were ovulating, much like a pregnancy test. Modern versions track your hormone levels across the days and weeks of your menstrual cycle, noting the troughs and peaks of the hormone and therefore your fertility.

Unfortunately, however sophisticated a hormone based test it, it loses the ability to make predictions if your hormones levels differ from the baseline the test is configured to. Conditions like polycystic ovary syndrome or hypothyroidism can affect the key hormones that govern your menstrual cycle and stop those tests getting useful results. A fertility kit that uses your Basal Body Temperature to identify and predict when you’re going to ovulate gets better results.

These BBT based kits use specially constructed thermometers to take your core temperature during the night, when it drops to it’s minimum. At this low level, small changes are caused by processes in the body, and if you can understand the patterns revealed here you’ll see your body is telling you when it’s going to ovulate.

With built in algorithm processing, most modern ovulation kits turn your temperature into a prediction of your fertile window with no further input needed from you, giving you the best chance to conceive naturally, even if you have a condition like PCOS making it more difficult than it should be.