We often read advertising messages published by SEO consultants, saying that they can provide very quick results to Google’s top position. Normally, it takes time to achieve this and it may imply that they try to fool Google with specific SEO methods. However, smart clients should know that trying to outsmart Google may have a bad consequence.

If Google finds, we are lucky if our website is thrown to the 10th page for the keyword. In fact, we may risk getting our website banned from the most important search engine in the Internet. Many people try or believe that they can do that. In reality, it is very risky. We may be able to initially fool Google with newly discovered method, but once it becomes widespread, Google will punish the offenders in the next algorithm update. 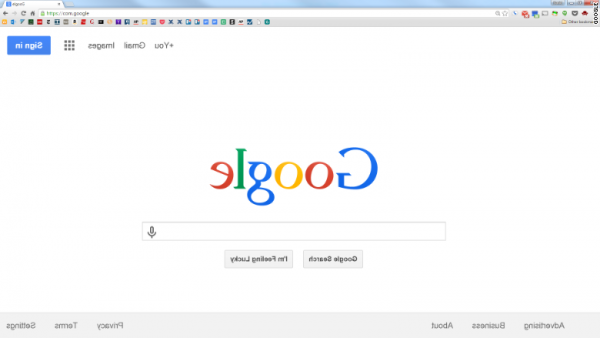 Encouraged by their early success, people could think that have finally tricked Google. Their website reaches the top position rather quickly and they believe that it is a permanent situation. Nine time out of ten, these tricks will be nullified by Google, if the improper SEO procedure is discovered. Once in a while, it is possible that someone comes up with a really smart way to outsmart Google and his website has reached a nice spot based on specific keywords.

It is important to understand the kind of power that the big search engine has. People who are interested to earn revenue from the Internet should have good relation with Google. Getting banned is close to death sentence of our online business. Websites that have been banned by Google are also likely to get penalized by Yahoo and Bing; because we may violate their common rules.

Luring visitors isn’t enough, we should also make sure that when people get into our page, they get what they originally expect. Failing to deliver is a bad way to conduct our business and our potential customers are gone for good. Increasing our site reputation is only half of the game, we should also make sure that people are impressed with our website, content and products.

It is sad to know that some people still think that outdated black hat methods, such as high-volume link exchanges and link farms still work. Google hates cheaters, because they can ruin search results, reducing user experience and relevance. Google know that its algorithm need to be updated and PageRank is used as an indication whether a website is reliable enough. The formula used to determine the PageRank value is a mystery and changes dynamically. It’s a good reason to say that we can’t fool Google forever.

In fact, it quite likely that Google have hired some excellent black hat practitioners, so they can easily detect any new method. As an example, cloaked websites are regularly discovered and unethical methods are continuously being exposed. Instead of trying to manipulate the whole system, it is much easier trying to keep up with latest guidelines. Google regularly updates its guidelines, so we will be able to determine what legitimate ways to use.