Although officially renamed as “Bengaluru,” The Garden City is still referred to as Bangalore. The capital of Karnataka is not only blooming in the gardens but alsohas become a major IT hub of India. From being known for only its pleasant climate, it is now amongst the largest city of the country with people from all over-attracted to the growth. 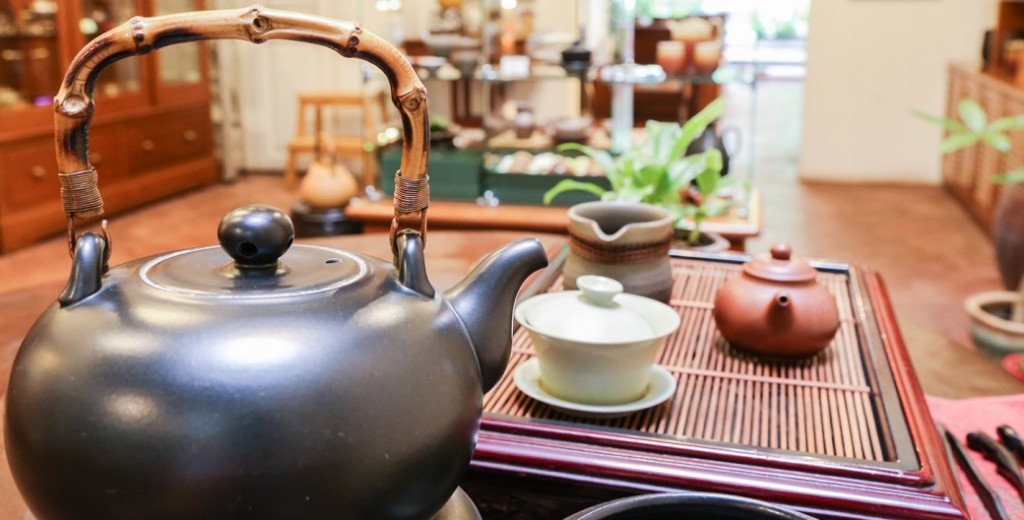 Happening Places in Bangalore for Foodies

Indians love their food and the people of Bangalore are no different. In fact, they take it to a different level with various events that are held regularly. Some celebrate the food customs of Karnataka while some bring exotic eateries from around the world. Many events also conduct cooking classes in Bangalore for those interested in learning basics as well as advanced gourmet cooking. Some of the events taking place in the near future are:

There are also various other events around food and if you are foodie, then there is no better time to come to Bangalore than now.