Galaxy On5 Pro available with 5-inch display and thus, Other side Galaxy On7 features a 5.5-inch display. Galaxy On5 offers smaller display than Galaxy On7 smartphone. Coming to the screen resolution side, both these smartphone offers (720×1280 pixels) HD TFT display. It will give you sharper and better output. Galaxy On5 measures 142.3×72.1×8.5mm and which is weighted about 149 grams. On7   measures 151.8×77.5×8.2mm and weighs 172 grams. Smartphones will be available in Black and Gold colors. 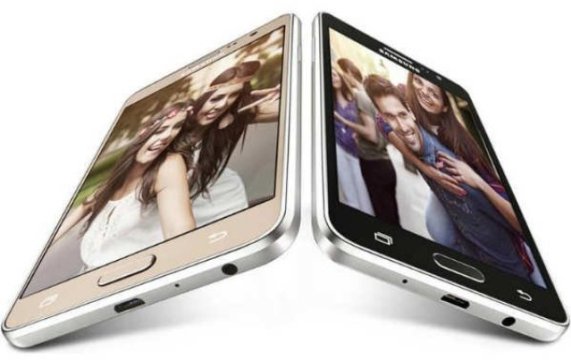 There is a huge difference on the side of rear camera. Both these smartphones features a 5 megapixel front camera, Better support of the video and front selfies, Galaxy On5 sports a 8 megapixel primary camera with LED flash comes with palm gesture selfie mode and other side On7 Pro has a 13-megapixel rear camera.

The company offers a special feature called bike mode, which was launched with a Galaxy J3 smartphone. One you can capable of recording videos in full HD. 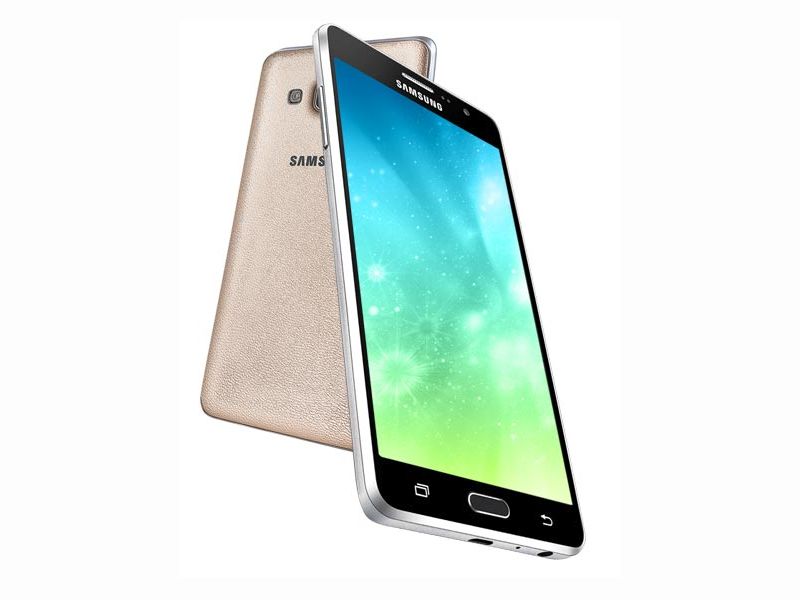 Galaxy On5 Pro equipped with   quad-core Exynos 3475 CPU clocked at 1.3 GHz, On7 Pro powered by the quad-core Qualcomm Snapdragon 410 CPU clocked at 1.2 GHz. On the memory side, these two smartphones offer 2GB RAM and 16GB internal storage. And expansion of memory is possible via Micro SD card supports up to 128 GB. Mali-T720 graphic card, The Galaxy On7 fueled by the 3000 mAh battery, Galaxy On5 Pro comes with the 2600 mAh battery. The difference in power, Coolpad note3 powered by the 3000 mAh battery, This smartphone is priced at 8999 INR.

Both smartphones offer same screen resolution and but the smartphone performance depends on how CPU takes the load of the UI, Galaxy On7 Pro equipped with a better battery capacity. Smartphones runs on Android OS, v6. 0 (Marshmallow) operating system. On the connectivity side smartphones compatible with Wi-Fi 802.11 b/g/n, MicroUSB v2.0, support dual 4G SIMs.