Cave architecture tends to fascinate tourists, and India should be high on your list of must-visit places if you too are fascinated by it. Most of these caves are several centuries old and offer glimpses into bygone eras. Back then, the architects did not have machinery and tools of the modern day. But yet, they managed to carve out caves that would be forever cherished and remembered.

Here are some of the most famous ancient caves in India!

The Badami Caves of Karnataka

Karnataka’s Bagalkot District is home to the town of Badami. The town is known for the famous Badami Caves, which date back to the 6th Century. The caves consist of four temples; one dedicated to Lord Shiva, one to Jain Tirthankaras, and two to Lord Vishnu. The cave temples showcase some exquisite taste in architecture, with various images of Hindu Gods and Jain Tirthankaras adorning the respective temples. The soft Badami sandstone used for the caves’ creation, coupled with its dramatic hillside setting make the Badami Caves a truly landmark destination. 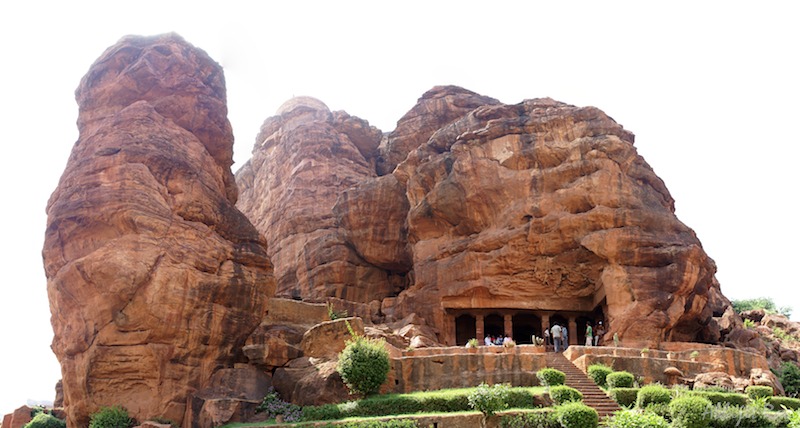 The Elephanta Island Caves of Maharashtra

Reaching the Elephanta Island Caves is an adventure in itself. Separated by a distance of 7 km. from the capital of Maharashtra, Mumbai, the caves can be accessed only via ferries. Constructed between the 5th and 8th Centuries, the seven caves would leave you spellbound with their exquisite sculptures. The main cave, or cave no. 1, is the tourist favorite. Featuring large sculptured panels, the main cave in its entirety is dedicated to Lord Shiva, the creator and destroyer, according to Hindu faith. 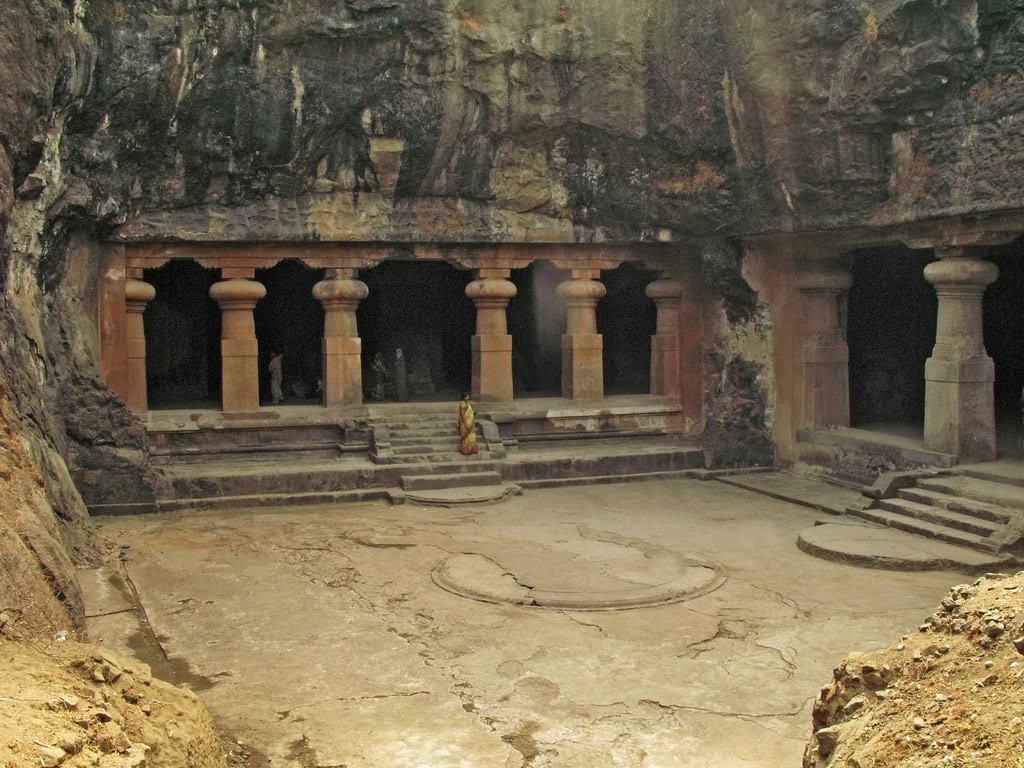 The Ajanta and Ellora Caves of Maharashtra

When it comes to the most famous Buddhist caves in India, the Ajanta and Ellora Caves have an enviable position. Nestled in the Sahyadri Mountains, the Ajanta caves date back to the 2nd Century BC. The 29 caves at Ajanta were completed in the 6th Century AD by Buddhist hermits, and feature numerous paintings and sculptures. 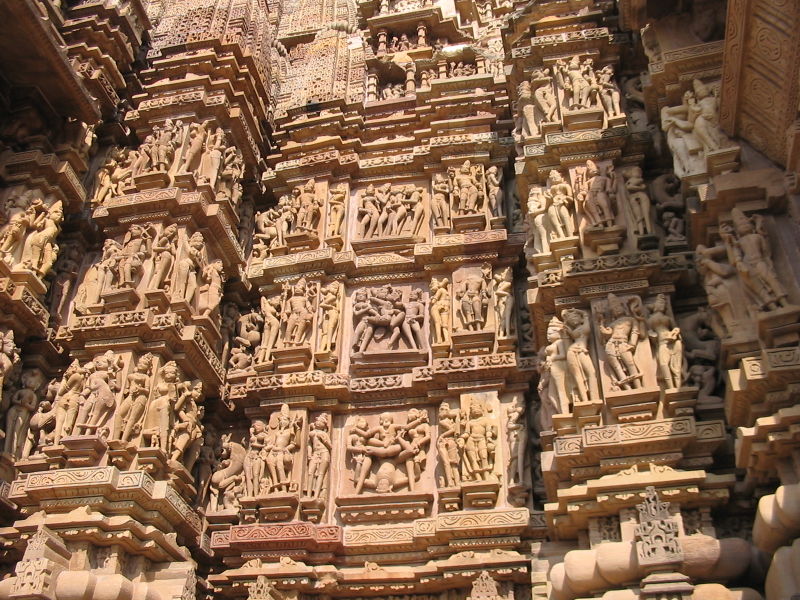 While the three aforementioned sets of caves are always full of tourists, the caves at Tabo, Himachal Pradesh, are the exact opposite. If you are not a fan of crowded caves and are looking for a quiet time for some much needed introspection and reflection, head to the Spiti Valley in Himachal Pradesh. This high altitude mountain desert valley is home to the Tabo Monastery, revered by Buddhists as one of Buddhism’s holiest centers. The hand cut Tabo caves lie above the monastery, and are frequently used by local monks for meditation. 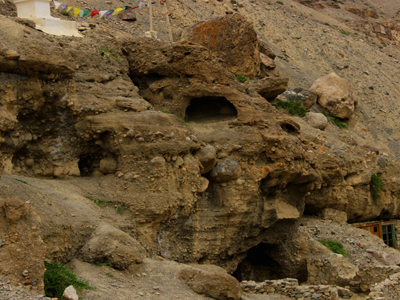 Nestled in India’s north-east, the Mawsmai cave lies close to the town of Cherrapunji and is one of the world’s wettest places, experiencing large amounts of rainfall regularly. For first-timers visiting a cave in India, this is the ideal starting point. Equipped with electricity, the cave has a length of approximately 250 m., and can be covered in a short time. The beautiful rock formations, along with a good variety of flora and fauna make for some excellent viewing. Even though you need to bend and squeeze yourself at regular intervals to keep making your way through the cave, it’s totally worth it! 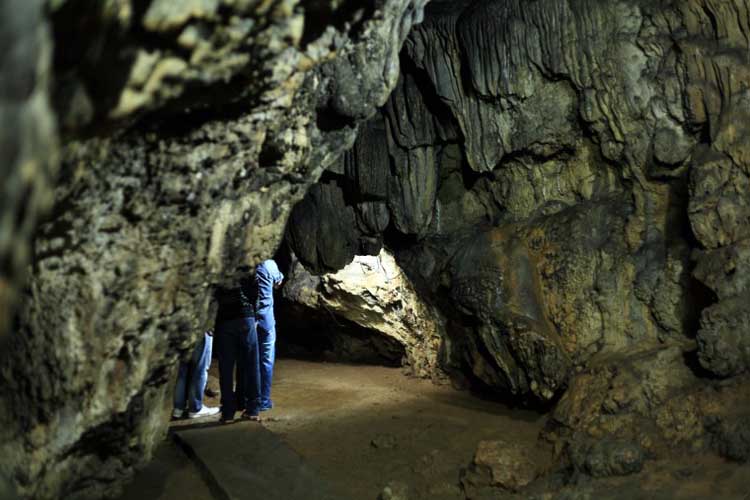 India’s caves have attracted hundreds and thousands of tourists from different parts of the world, and it’s high time you book your tickets to witness one first-hand too!