Through all the years of your children growing up, you’ve made choices about their schooling. When they were very little, they would be unlikely to have had any input into your decisions, but as they grew older, you might well have discussed options for their senior schooling. It differs for every family because it depends on where you live and what is easily available to you. In addition, sometimes you have to weigh up the pros and cons of public or private schools. 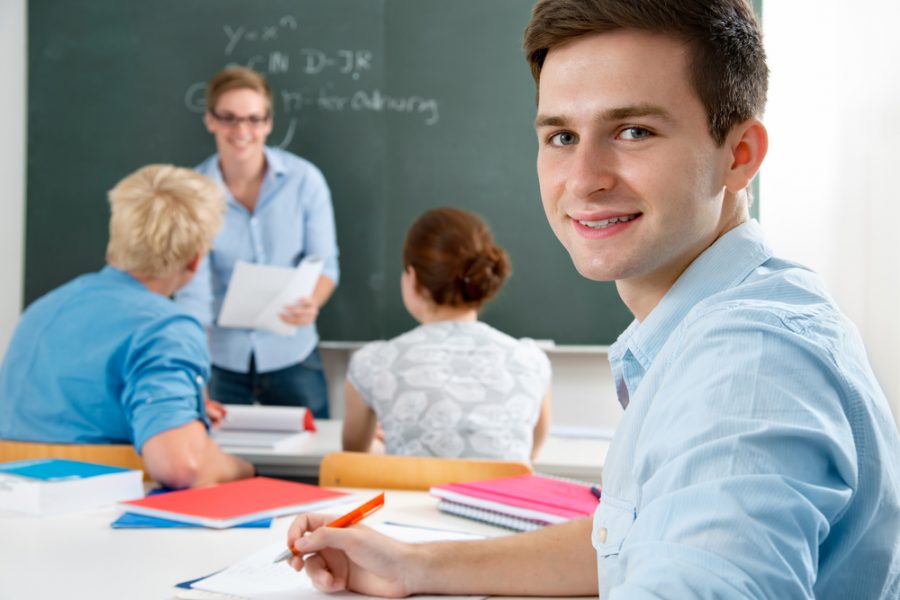 Is it the Right Choice?

Not all children will necessarily benefit from international schooling, but there are some powerful positives to help you when you make your decision. International schools provide high-quality education and give children the opportunity to meet, work and sometimes live side-by-side with people from other cultures, helping to give them new perspectives on the world and forge friendships and relationships that may last a lifetime. It may be a bit nerve-wracking for a child at first, but the options available for study, sports and leisure activities will build confidence and enjoyment in the schooling process.

Learning and relaxing with children of many nationalities will encourage a sense of independence in a child and encourage them to explore many different possibilities. Older children, for example, who have finished school and are planning to go on to study at university may want to look at going abroad and enrolling in an international school.

There is a lot to be said for immersing yourself in a completely new country, especially one in which the culture is very different from your child’s previous experiences. International schools in Asia are often in demand because there are dynamic and growing economies that have global companies that need a very well-educated workforce, where employees are needed in a range of countries who have the knowledge and skills to work in any environment.

Going to study, for example, at an international Singapore school gives students the chance to explore a new culture and make friends and contacts that will be useful as they forge their own careers. Most countries do not want to cut themselves off from the business of global trading. As the number of foreign students who attend universities all over the world attests, young people are eager to gain knowledge and experiences outside of their country of origin.

The Joy of Languages

In these days of instant translations by apps or search engines, it might seem that needing to learn new languages is irrelevant. After all, doesn’t everybody speak English? The answer is a resounding “no”!

Chinese is the number one spoken language, followed by Spanish, with English coming in third. That doesn’t mean that some speakers of other languages don’t have some English knowledge, but you can learn a lot about people and their culture by taking up a new language or two.

This is where international schooling can come into its own. There are opportunities to learn new languages and experiment by talking to native speakers. Whether it’s French, Chinese, German or Urdu, your children will get new insights into how the world works and how different nationalities think, and they will start to appreciate the immense diversity the world has to offer.

Many international schools will teach most subjects in English, especially those based in countries where English is the first language, and this can make the transition to such a school much easier for children, especially younger ones.

Preparing for the Future

Globalization is here to stay, and it makes perfect sense to introduce children to a type of education that will give them new outlooks on the world and its citizens, encouraging harmony between nationalities whose own countries may have serious political differences.

International schooling can be instrumental in building bridges, offering a safe space for all students while opening up young minds to their potential for the future. It might seem a bit like a step into the unknown, but it is the type of education that can allow children to flourish and pursue their dreams.