Role playing games or RPGs are an interesting niche in the gaming industry. It is a more immersive kind of game playing than arcade or action games. There are heroes, villains, drama, epic battles and great storylines with their own twists and plots. The knowledge and power of our character will progressively grow as we play the game longer. There are hundreds of RPG games available for consoles, PC and mobile devices. The arrival of smartphones and tablets has made RPG playing more convenient. Here are things that make a great RPG:

A RPG is based on a storyline and it should be compelling enough. RPG may have different themes, such as medieval, fantasy, science fiction and others. Without intriguing storyline, players won’t have an urge to find out more about what will happen to the characters and the virtual world. There should be characters that we hate and love. Both good heroes and fearsome villains should be able to powerfully attract our attention. 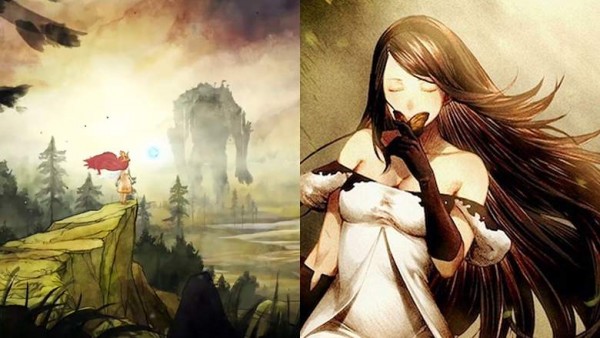 Much of the time we spend when playing RPG, is fighting villains and random monsters as we want to level up. Battle Mode should be interesting enough, because players often need to do this hundreds of times. It shouldn’t be a tedious thing, because players could actively seek monsters in the wilderness to improve their player’s stats by levelling up. Well-implemented Battle Mode should be quite fun. It should be challenging, interactive and fast paced.

Characters in the game will be expected do many things, such as walk, run, climb, jump, attack and others. Gamers should find it flexible to adjust controls. We should also consider good map visibility and camera rotations. Menu screen should also be easy to use and often-used options can be accessed quickly, without adding extra work. Some RPG can be complex enough that we will need to spend a few hours reading manual before we give our character a name.

Obviously, RPGs don’t usually have top-notch graphics, especially compared to latest first person shooters. However, game art, menu interface and character designs have direct effects on experience. Cutscenes should also be dramatic enough to inspire us about the storyline. Simplicity may do wonder and if it takes 30 seconds to show bright lights and massive explosions when unleashing a spell, people could think twice before using it again.

Many successful RPGs, such as Final Fantasy, are known for their continuity. There should be sequels and prequels that are produced for users. This will encourage fans of the original game to continue their experience. Reappearance of favourite characters, like in Breath of Fire and Zelda series, also make the experience more meaningful.

For many fans, RPG is quite special, because even the bad ones still deserve some recognition. It takes an enormous amount of time and work to build a proper RPG. In this case, we should try to finish all RPGs we start and gamers should feel guilty quitting too soon.