Many people want to take a trip to Tibet and there are things to consider when we have such a plan. We may need to learn more about the local customs and make sure that our experience will be much smoother. In reality, the Tibetan people spread across different countries until Baltistan, Pakistan. However, the real center of the Tibetan culture is generally considered to be the Tibet Autonomous Region, located in the People’s Republic of China. Tibetans have various sub-cultures and each area may have unique sets of social rules and customs. By understanding this, we should be able to interact better with locals. 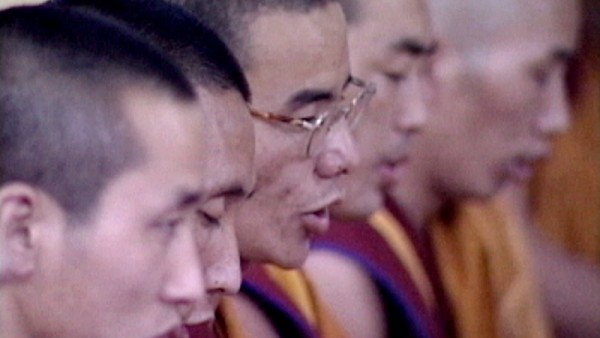 When travelling in Tibet we should do what locals do. As an example, during lunch, religious teachings and festivals, it is quite common for people to sit on the ground. During this situation, it is considered taboo to step over parts of others’ body, including their toes. If we need to leave, we could stand up and politely signal to people that we need an exit route. In this case, people will readjust their position to allow us a clear passage. We should also avoid walking over food placed on the ground and it is important to walk around it. There are other details that we need to know about local custom.

When people give us food, we should receive it with both hands. This is an indication of politeness and we should always remember it. We shouldn’t hit people lightly on the chest or pat their head, although we want to do this as a sign of friendship. In Tibet, both are actually considered as disrespectful behaviour. Tibetans often use hand signs when they want to express their opinions about something. Thumbs up is a sign that something is good, middle finger indicates an average quality and pinky finger indicates a low quality. So, we shouldn’t be surprised when people in Tibet use these gestures.

Stove or hearth is an important element in Tibetan society. Whether in a farmhouse or a tent, we should understand different rules related to hearth. As an example, shoes and socks shouldn’t be placed on the stove. We also shouldn’t throw things other than firewood and we shouldn’t also walk over the hearth. Travellers often take picture on the beautiful landscape and amazing people of Tibet. However, we should ask permission before taking photos and we need to show courteousness. Photographs shouldn’t be taken inside the monasteries. Sacred statues and paintings shouldn’t be exposed to camera flashes.

Travellers will eventually find prayer flags in Tibet and we shouldn’t step over them, even if they have been knocked to the ground. We shouldn’t lift them up and let locals do that. We should also be aware that many stones have engravings and we should stand or sit on them. We should check the stone before want to do something. When entering monasteries, we should remove our headgear. We entering, we should circle counter-clockwise at Bon sites and circle clockwise at more common Buddhist sites. Bon is the indigenous pre-Buddhist religion of Tibetans.