In the United States, there are 3 million new documented cases of depression each year, as more and more people are affected by persistent feelings of sadness and worthlessness. Even the World Health Organization classifies depression as a debilitating worldwide issue. Despite all of this, there is often an overlooked, but very serious side effect of depression: cognitive impairment.

Cognitive impairment not only affects your memory, it also puts you at a higher risk for developing Alzheimer’s disease and dementia. However, it’s important to consider how cognitive impairment is personally affecting your life—is this issue making it difficult to process and react to everyday problems?

Depression and the Brain

There have been many studies conducted about the correlation between depression and cognitive function. Each one concluded that depression influenced executive functioning, memory, and the brain’s ability to overcome negative emotions and memories.

In 2005, Gary Christopher and John MacDonald conducted an experiment on how depression affects the brain by comparing the memory and brain functions of 88 depressed patients with unaffected individuals. The resulting paper, The Impact of Clinical Depression on Working Memory, discussed the phonological loop, which stores verbal information and rehearsed mechanisms, and the visuospatial sketchpad, where the manipulation and temporary storage of visual and spatial information resides. While examining these systems, they found significant differences in attention span and memory between the depressed and the normal group.

Another study, conducted by the Department of Psychology at the University of Miami, discovered that people with depression had serious difficulty excluding negative memories from their daily life, negatively affecting their ability to pay attention to an immediate task.

These studies have conclusively found that depression affects your ability to think. Many people working through depression often struggle to concentrate at work or school—even holding a single conversation can be an intense challenge.

The Beginning of Depression

Some people are naturally predisposed to depression; they become affected because the neural pathways in the brain that cause depression are already there. Others suffer from this disorder due to health conditions, medications, stress, or nutrient deficiency. While there are many ways in which depression can develop, they are the main instigators.

Many diseases, like hyperthyroidism, affect the hormone levels in your body, causing an imbalance that can lead to depression. On the other hand, drugs that treat acne, asthma, and even contraceptives can affect hormonal balances in the body and neurological pathways in the brain, contributing to the likelihood of depression.

Another newly discovered cause of depression is stress. Due to the changes in the adrenal glands, hormone production isn’t sufficiently regulated, resulting in an imbalance that affects the chemicals in the brain.

Nutrient deficiency has been a growing problem for the world, especially as people choose processed food over fresh ingredients. Processed food has an excess of unnecessary products instead of the vital nutrients your body needs. Instead of vitamins and minerals, these foods have extra sugar, trans fats, and sodium. Without the proper nutrients, your body can’t maintain its normal functions. 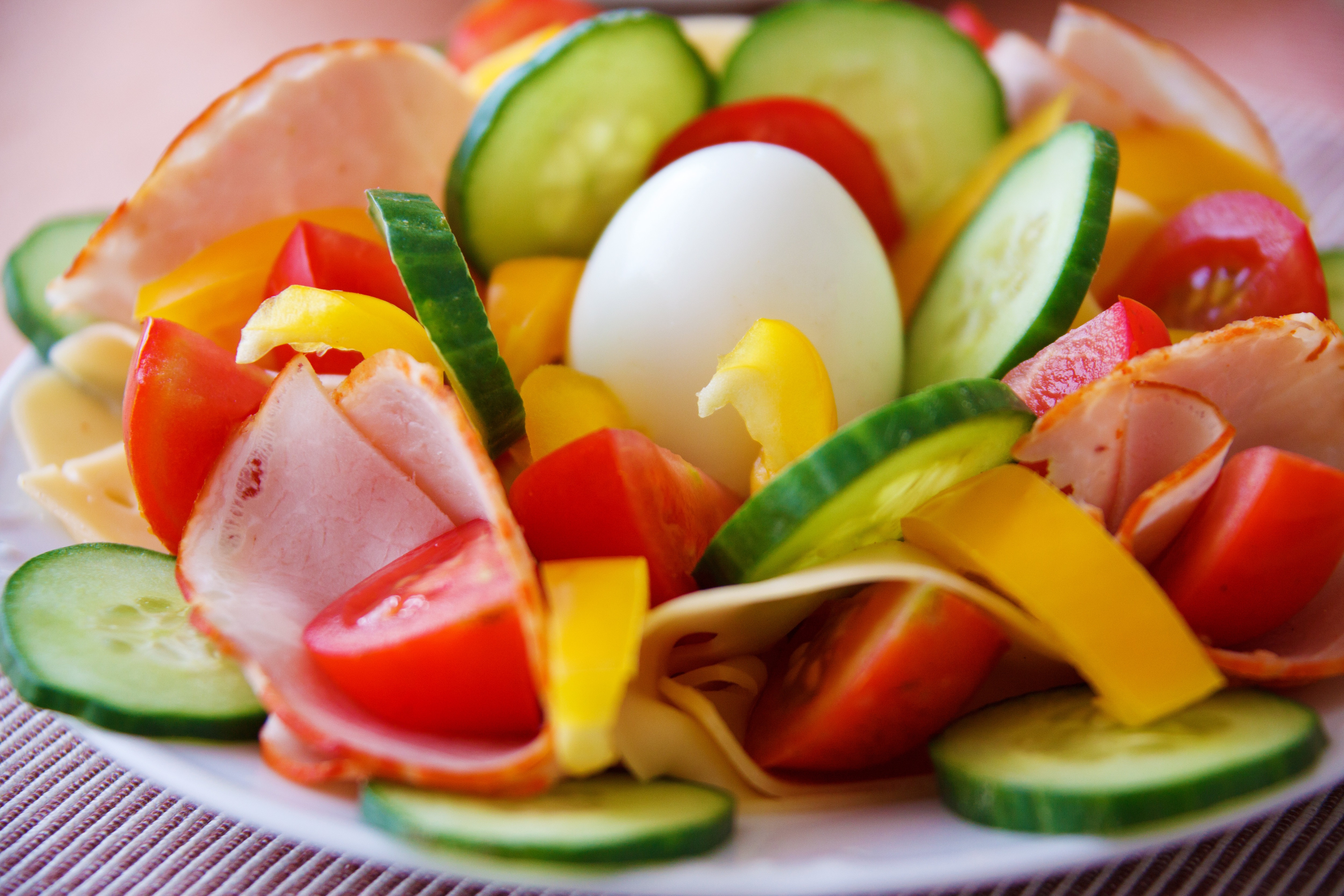 Removing yourself from stressful situations should always be the first response when there are indications of depression. Going to the doctor is also an important step for diagnosis and treatment.

While your doctor may prescribe antidepressants or other medications, it’s important to remember that there are herbal supplements to support general recommendations. Exercise, therapy, and a healthy diet are all essential steps for re-balancing your hormones, changing your neural pathways, and promoting healthy endocrine glands.

Regular exercise is especially effective, as it encourages the production of endorphins, like serotonin, and aids in movement meditation. As you focus on the rhythmic movements of your body, negative thoughts and emotions fade.

Natural vitamins and minerals are another simple way to maintain healthy nutrition and decrease the effects of depression. In fact, the University of Maryland found that NADH, vitamin B12, beta-carotene, vitamin D, and magnesium can help fight depression.

Many people think that they can live and function normally while suffering from depression. Unfortunately, it has been proven through multiple studies that depression severely affects cognitive function, with a noticeable drop in memory, attention span, and decision making. Without proper treatment, depression can make leading a normal life nearly impossible.

To defeat depression, talk to your doctor today about adapting a healthier lifestyle.