Ah, New York City. The concrete jungle, center of the universe, Big Apple filled with movers, shakers, and dreamers of every stripe.

If you’re headed to NYC to study the performing arts, you’ve no doubt done your share of college prep. From researching potential schools, to practicing for your audition, to outlining and planning your supplemental essay and preparing your admissions materials, this involves plenty of work. But, preparing for college also means learning how to do your own laundry, make your own meals and make it on your own in general.

For students at a four-year academic college, ensconced in dorm life with RA’s down the hall and a meal plan to keep them fed, this is a challenge. But for arts students moving to New York City and adjusting both to academic and city life at the time, it’s extra important to be prepared. 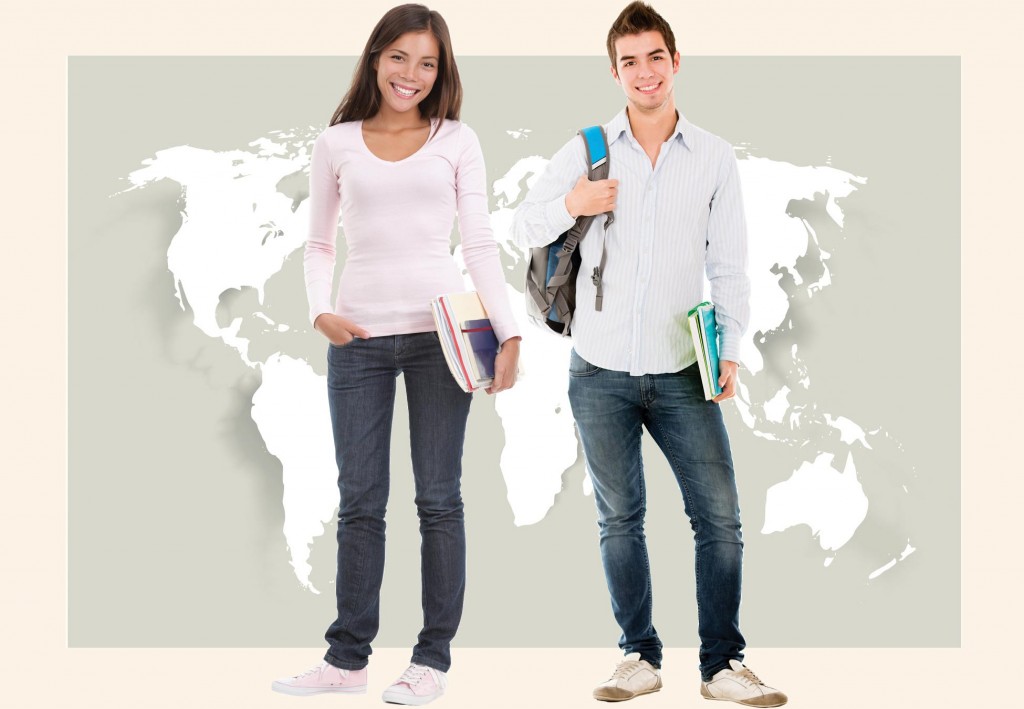 Here’s are three crucial strategies for a newcomer to New York City, so you can avoid the pitfalls and potholes that trip up so many bright-eyed hopefuls and truly make it here. Because you know what they say – if you can make it here, you truly can make it anywhere.

We all dream of owning a rent-controlled apartment overlooking Central Park. Heck, we’d even settle for a crowded three-bedroom in the heart of the East Village or Chelsea. But the fact of the matter is that when you first come to New York City, the combination of sky-high rents and rock-bottom starting salaries are probably going to mean you’re commuting into Manhattan and instead setting up your nest in one of the city’s four other boroughs.

Fear not, real estate dreamers. Part of New York City’s appeal is the vast diversity of its neighborhoods, and in places like Brooklyn, Queens and the Bronx, new city residents can still score great apartment deals in interesting, culturally rich neighborhoods. Thanks to the subway system, commuting to Manhattan for classes and auditions is easy, so make sure to explore listings in hopping neighborhoods like Crown Heights (Brooklyn); Astoria (Queens) and the up-and-coming, next-hipster-enclave neighborhoods that ring the South Bronx.

In New York City, anything is possible. But also, everything costs money. The city can drain your wallet faster in a New York minute, and for those new to the city, the sudden onslaught of expenses and purchases can cause financial whiplash.

Take control of your bank account before things spiral out of control. When you first move to New York, make a budget for every single expense on your list and make it your job to keep on track and stay in line. That means: rent, transportation and food, yes, but also nightlife, clothing and even those tiny but oh-so-easy to forget expenses like magazines to read on the subway, toiletries at Duane Reade and drinks with your new neighbors at the Happy Hour place down the road.

Budget your money and stay on top of your account’s bottom line. That way, if you want to splurge on tickets to a Broadway show or on a tasting menu at a hot new restaurant, you can. But you can only do so if you know exactly how much you’re spending elsewhere and how much you’ll have left in the bank to get through the end of the month.

New York, people say, is magic. And it’s true — it’s a city where life drums around the clock, surprises wait around every corner, and there is no limit to what you can see or experience in the span of the day.

New York’s most magical accessory, however, is its sidewalks. For a newbie, there’s no better way to get a feel for what the city has to offer than to stuff that metro card into your wallet for a while and simply walk. Explore the side streets and smaller neighborhoods. Jump off the subway a stop early and hoof it to your destination, taking in the shops, al fresco restaurants and incredible range of humanity passing by you on your way.

In an expensive city, cab fare isn’t just a luxury — it’s also unnecessary. New York is a tough place to get ahead. But it’s also full of the world’s best versions of nearly everything, and if you’re willing to try your chances living in the city, it’s sure to reward you as long as you keep a handle on your budget and an open mind.