In today’s world, it is very important to check before making product live, either it is a new food product or a new fragrance in the market. You must be wondering how it is tested. There are several ways to check and see the presence of chemicals and other things present in various products. However the most common way to check the presence of chemicals and its re-activity is with the help of laboratory equipment. 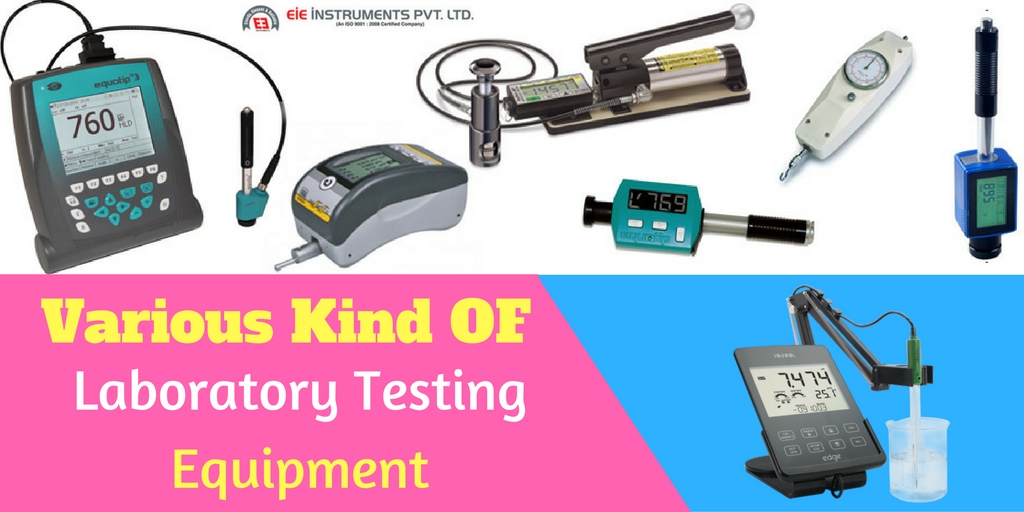 Fume hood-Fume hood is one of the most common laboratory equipment’s which is used widely in laboratory while testing the chemical properties of several things. Its main function is the present the person from inhaling harmful gases when experiments are being conducted.

Autoclaves-many apparatus are used in a laboratory ,and they need to be completely cleaned and absolutely sterilized ,thus in order to clean the apparatus ,autoclaves are used which exposes the apparatus which are used in the laboratory to very high pressure steam which ultimately gets rid of any harmful elements such as bacteria and virus.

Incubator- Incubator is a device which is used to place something which requires a warmer temperature, so that it stays as it is needed.

Leak test apparatus- Leak Test Apparatus is used to test if there are any pin holes or leaks in strips, sachets, blisters or bottles in which items needs to be packed after being produced.

Above were just a few of the Laboratory testing equipment which are widely used in a laboratory, however there are several others which have their own importance in manufacturing and production of goods and services.