The automotive industry for a long time has been branded a dirty industry. However, due to the efforts made in the twenty first century to achieve sustainable development, that whole narrative is changing pretty fast. People are becoming more informed about the effects of the use of unleaded petrol and diesel to power vehicles.

World’s leading tyre manufacturers such as Pirelli have developed eco-friendly tyres that helps to conserves the environment. Tyres contribute significantly to environmental pollution. However, one may wonder how? How Do Tyres Pollute the Environment? Tyres pollute the environment in a number of ways:

What Are Eco-friendly Tyres? 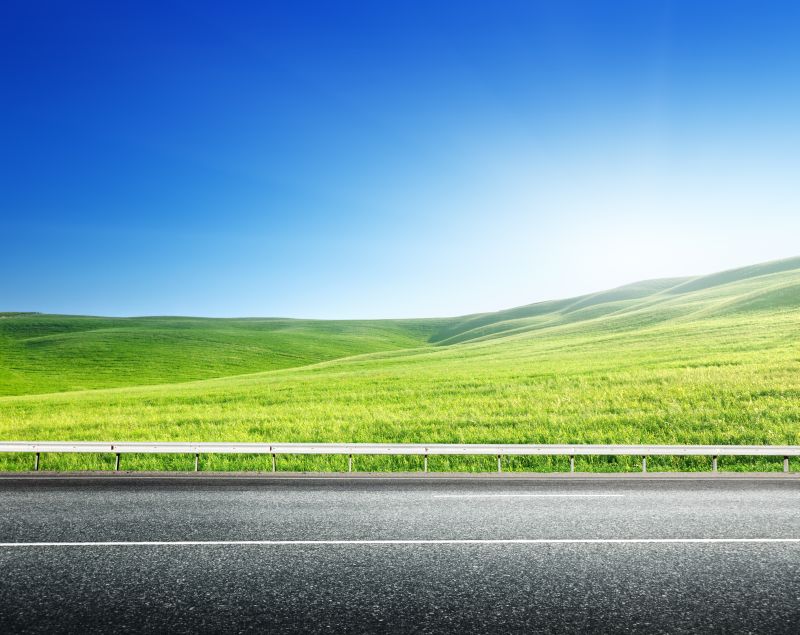 You may think that the eco-friendly tyres are very expensive. Surprisingly, they are not. Their prices lie in the same range as those of the normal tyre. Eco friendly tyres are also cheaper in the long run. This is attributed to their long life and the low fuel consumption levels.

The Future of Eco-friendly friendly Tyres The manufacture of green car tyres has intensified among car tyre manufacturing heavyweights such as Pirelli, Bridgestone, Michelin and Goodyear. They are facing stiff competition as far as producing high performance green car tyres is concerned. The positive competition is expected to lead to production of even more environmental friendly tyres. New Zealand, for example, has introduced the mandatory Energy wise approval which ensures drivers use energy efficient tyres. Australia has adopted the Tyre Stewardship Scheme which has helped to reduce the number of tyre disposed off in landfills.

The use of eco-friendly tyres is the way to go in the modern world. We should conserve the environment to eliminate such problems as climate change. The first way to conserve environment is by using green car tyres on your vehicle. Are you a car owner? If you are, you can purchase the brands of eco-friendly tyres mentioned in this article from tyroola.com.au, where quality is guaranteed.